You are in good hands – we are here to help Broomies with any dental requests all year round.

Since its establishment, Pearly Whites Dental is about treating all clients and staff with kindness, compassion, and understanding. We stand by our professional backgrounds and strive to provide excellent service while we offer respect and confidentiality in everything we do. 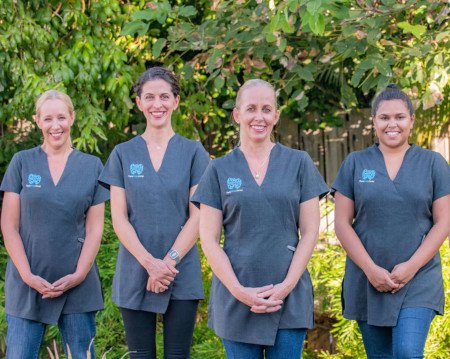 graduated at Otago University, New Zealand in 1991. From there she moved to Country Victoria (Morwell) and worked there for 2 years before moving again to work at a small Private Dental Practice in Brighton, Melbourne.

Angela later shared ownership of this practice and after having 4 children practiced part-time in Brighton as well as a year in Sunbury after doing a tree change to Woodend, Victoria.

Angela travelled with her family in a caravan around Australia for a year and a half before settling in Broome, working for Joe Vernon in Broome as well as the Public Dental Clinic based at the Broome Hospital as well as travelling to the Communities of Bidyadanga, Beagle Bay, Lombadina/Djarindjin and One Arm Point.

She opened Pearly Whites Dental in 2014 and has been busy ever since opening.

Angela has a particular interest in helping patients overcome or at least manage their dental anxiety or phobia as well as loves beautifying smiles through teeth whitening, veneering, straightening, filling spaces from lost teeth with bridges and dentures or simply cleaning and replacing old fillings. 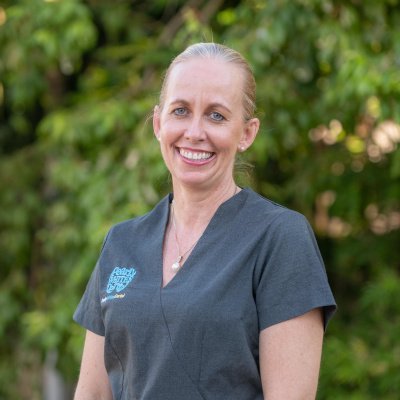 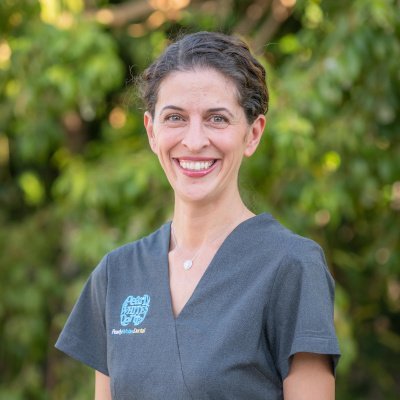 graduated at Manchester University in 2000 with a Batchelor of Dental Surgery. She has worked in private practice for 15 years in Perth and has been practicing at Pearly Whites since relocating to Broome with her family in 2019.

Whilst on maternity leave from dentistry, she returned to university and obtained a Graduate Diploma of Education at Murdoch university before returning to dentistry with greater appreciation for children’s dentistry.

Dr. Amelia can help you with all aspects of dentistry including crown and bridge work and implant restorations.

At home Amelia enjoys spending time with her husband and two girls playing board games, baking and going camping.

I am a newly graduated Oral Health therapist. I have previously worked with Pearly Whites Dental as a dental assistant for Angela in 2017. I am so excited to be back in town after enduring the Melbourne weather for the past three years!

Please contact Pearly Whites Dental on 91925922 and ask for an appointment with Luisa! 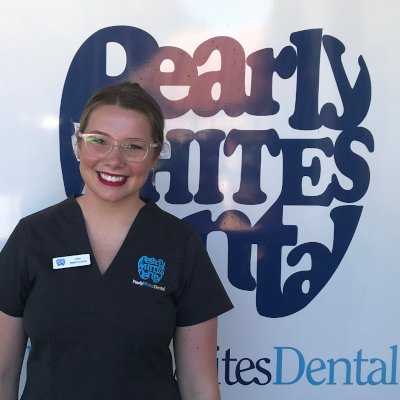 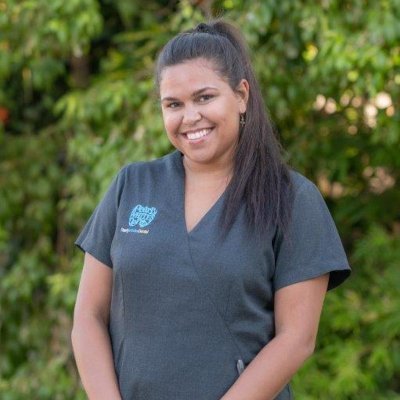 Vietta grew up in Kunnunurra and moved to Broome in 2016 where she worked in government administrative roles before joining Pearly Whites Dental in November 2017
She has a special interest in making sure we never run out of stock and equipment as well as providing a high standard of dental care for the patient and support for the Dentist.
Vietta is currently studying Level IV in Dental Assisting.

Cathy grew up in Melbourne before moving to Broome in 2016 where she worked as Practice Manager for Broome Medical Clinic and Kimberley Medical Clinic before joining Pearly Whites Dental in July 2019.

Cathy strives to create a peaceful and welcoming environment from the moment you arrive and has a special interest in making sure people feel comfortable whilst visiting the Dentist.

She is also responsible for ensuring the practice runs smoothly. 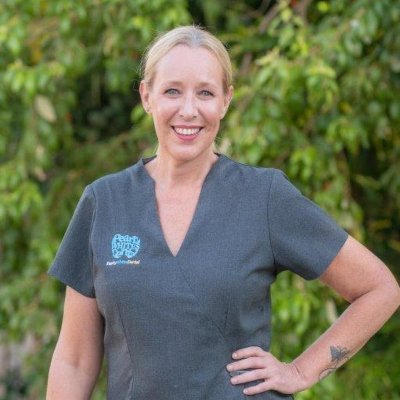 We have tried our very best to create an inviting, welcoming, and calming space for our patients so everything from the reception/waiting area to the surgeries was designed with this in mind.

Going to the dentist can be one of the worse memories and experiences for many people and because of this, we aim to have your experience to be light and enjoyable and the very best that it can be.

From the time you enter, you will notice that the surgery is not “flashy” and clinical like the trend in many City practices but rather has a modest “Broome” look and feel. We have taken care to choose decor and materials that reflect the Broome lifestyle and where possible, we have used recycled materials from early Broome buildings. 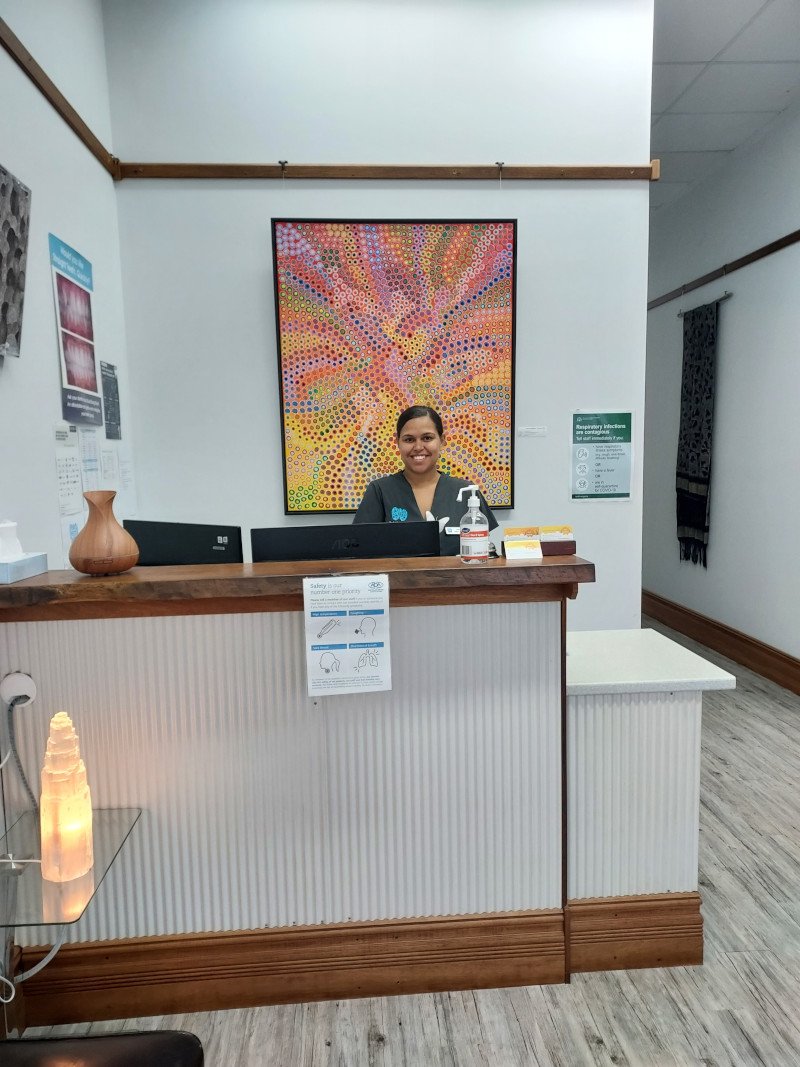 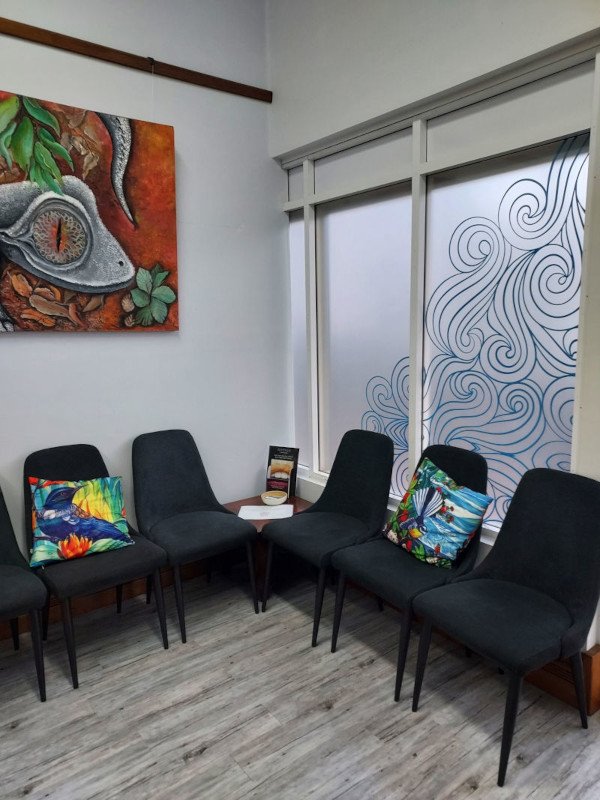 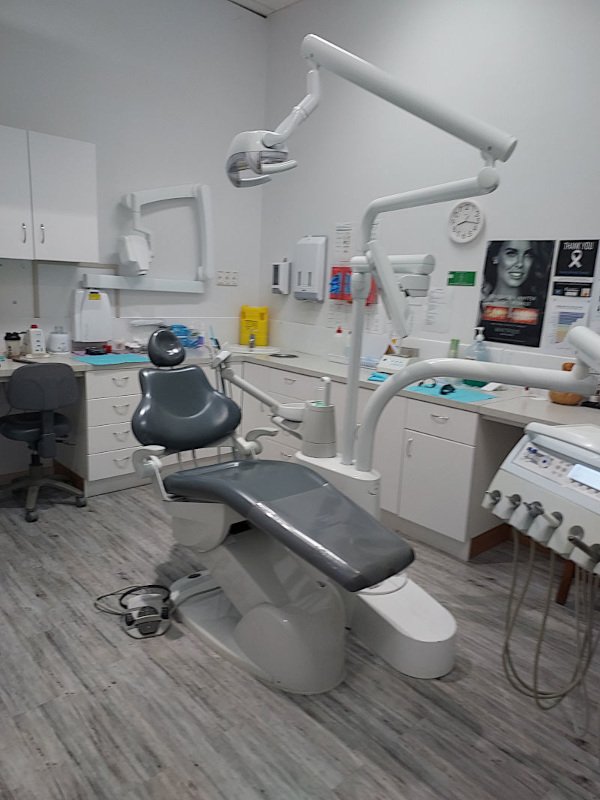 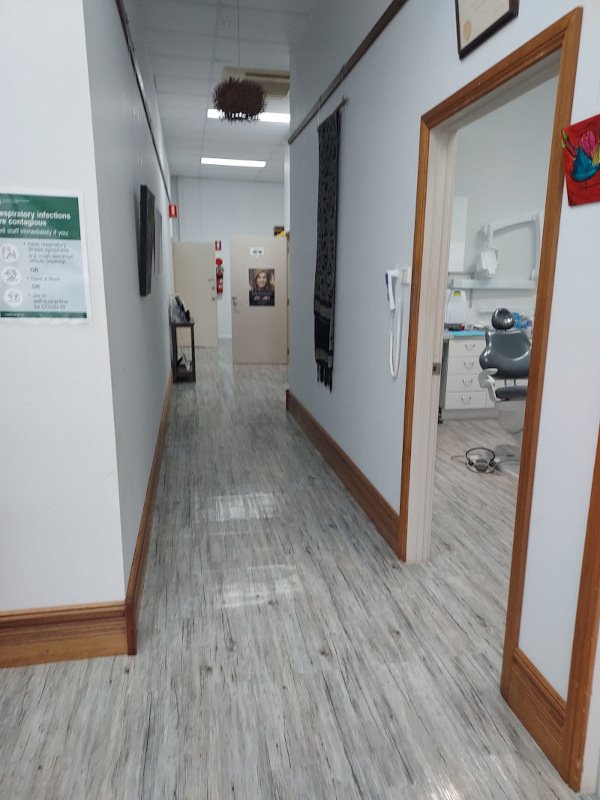 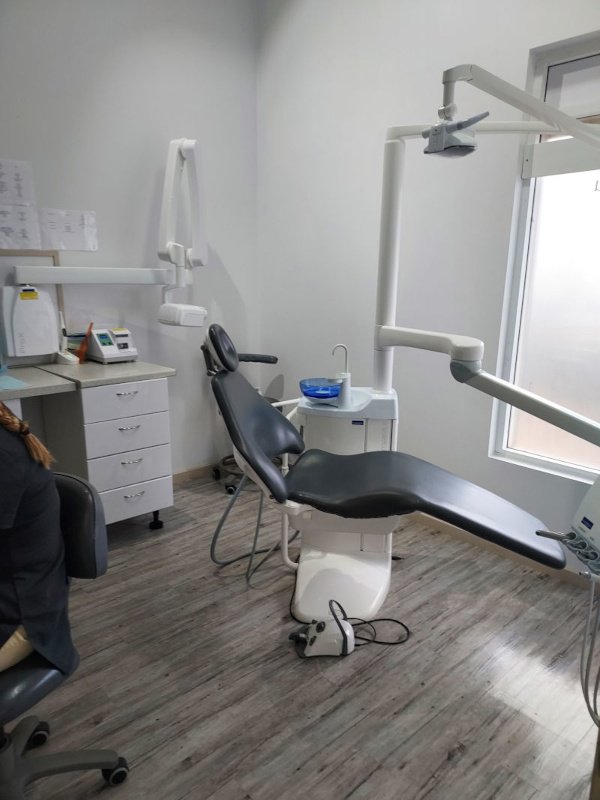